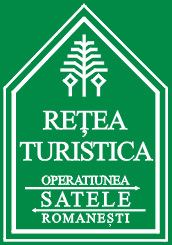 What is Operation Villages Romania (OVR)?

Over eight hundred villages and communities make up the OVR network throughout all of Europe. These communities together make up a unique pool of ideas and talents. 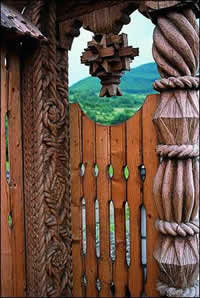 In 1990 OVR initiated a charity known as "Door to Door." People donated food, clothing, blankets and other goods from Western Europe. Convoys made their way to Romania bringing these supplies to the communities in need.

The guidelines of the OVR partnerships are to provide support in developing the villages and communities. Cooperative projects are created to promote education, culture, health, agriculture, social stability and local democracy in each community.

OVR created an organization called "Rural Foundation of Romania" to promote and sustain these developmental projects throughout Romania.

OVR created a network of village homes and farms in each village that offer rooms and meals for visitors and tourists for a fair price. The purpose of these homes to help these ancient subsistance farming communities sustain themselves in the modern world.

OVR's main goal is to defend and promote the right of each citizen in these communities to have a voice in their village's laws. Each citizen should have the right to help decide their community's path regarding the social structure, politics, economy, ethics and ecology.

OVR envisions a Europe for the people not for the corporations, a Europe where people volunteer to help others instead of competing against one another.